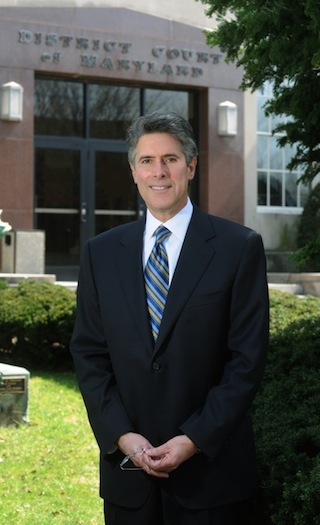 Michael S. Morgenstern's dedication to representing the rights of average citizens hurt by big companies stems from his small town upbringing in the Midwest. His father, Carl Morgenstern, a Harvard Law School graduate, disliked 'big corporate law,’ opting instead for the common touch by practicing general law in the small industrial town of Hamilton, Ohio. As a boy, Mr. Morgenstern worked in his father's firm after school where he learned the skills that would later lay the moral and legal foundation for his own successful law practice.

Mr. Morgenstern received his law degree from American University Washington College of Law in 1978, where he was on Law Review. He began his legal career with a federal clerkship with Judge James B. Parsons, Chief Judge of the United States Federal District Court in Chicago. Judge Parsons was the country’s first African-American federal judge. After completing his clerkship, Mr. Morgenstern joined the large corporate firm of Weil, Gotshal & Manges, in its New York City office. Not satisfied working on cases with "nameless faces,” Mr. Morgenstern left corporate law to become an instructor at Brooklyn Law School. While at Brooklyn Law, he wrote several treatises and Law Review articles focusing on the rights of victims and consumers. During this process of research and writing, Mr. Morgenstern realized that he missed practicing law. Like his father, Mr. Morgenstern was drawn to helping real people facing real issues. He opted for the “common touch”.

“We accept a smaller number of cases per year than most other personal injury law firms so that all of our clients get the attention I would expect if I had been injured. My job is not simply the practice of law,” says Mr. Morgenstern. "My job is to help put my clients and their families' lives back together after something bad has happened. My clients have already been injured once; my responsibility is to take steps to insure no further harm is done.”

Mr. Morgenstern’s impressive record of verdicts and settlements include a landmark $59.7 million verdict against Toyota Motor Corporation, a $3.35 million settlement with Metrobus and other multimillion dollar recoveries.